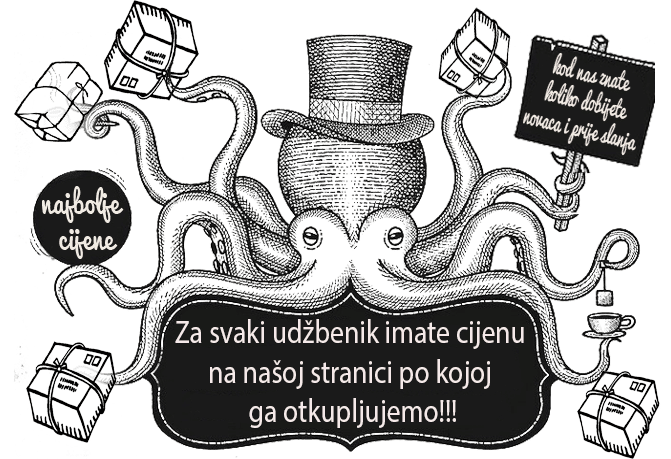 Our Lady of the Forest

Our Lady of the Forest

The story of a teenage girl who sees a vision of the Virgin Mary. Ann Holmes seems an unlikely candidate for revelation. A sixteen-year-old runaway, she is an itinerant mushroom picker who lives in a tent. Her past has been hardscrabble. Then one November afternoon, in the foggy woods of North Fork, Washington, the Virgin comes to her, clear as day. Is this delusion, a product of her occasional drug use, or a true calling to God? Gradually word spreads, and thousands converge upon the already troubled town. For Tom Cross, an embittered logger who’s been out of work since his son was paralyzed in a terrible accident, the possibility that Ann’s visions are real offers a last chance for him and his son. As Father Collins searches both his own soul and Ann’s; as Carolyn struggles with her less than admirable intentions; as Tom alternates between despair and hope; OUR LADY OF THE FOREST combines suspense, grit and humour in a story of faith at a contemporary crossroad