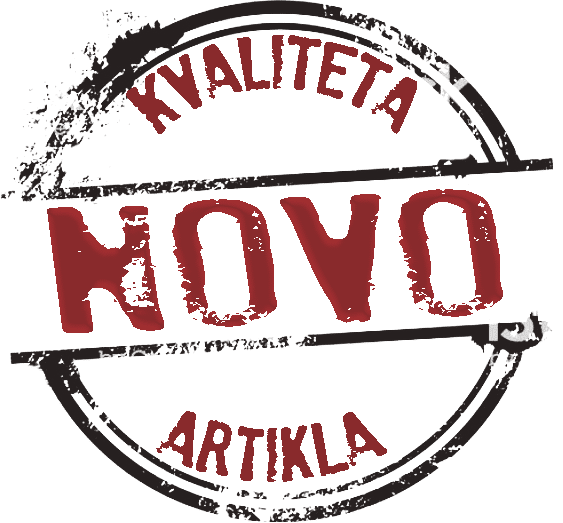 The master of international intrigue and explosive action introduces a new hero for a new era of warfare . . . against a new kind of threat.

A terrorist bombing in Pakistan wipes out Max Moore’s entire CIA team. As the only survivor, the former Navy SEAL plunges deeper into the treacherous tribal lands to find the terrorist cell, but what he discovers there leads him to a much darker conspiracy in an unexpected part of the globe—the US/Mexico border.

Here a drug war rages between the Juarez and Sinaloa cartels. The landscape is strewn with bodies, innocents and drug dealers alike, but is there an even deadlier enemy lurking in background? Into this deadly brew, Moore leads a group of specially selected agents whose daring actions reveal shocking answers and uncover an unholy plan—a strike against the very heart of America.