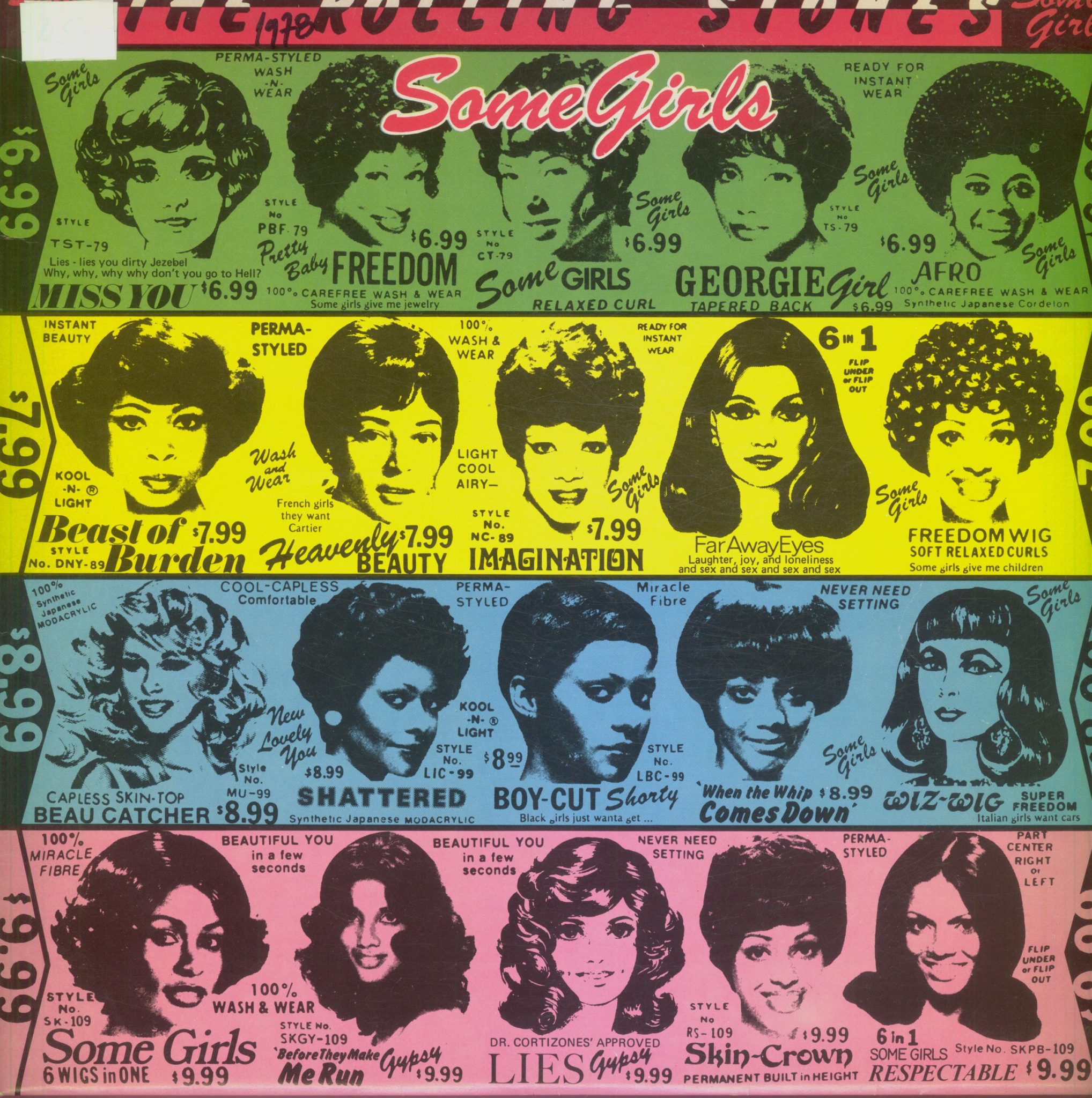 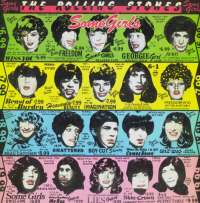 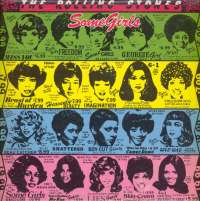 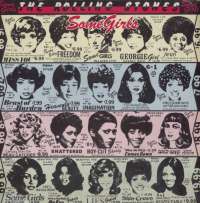 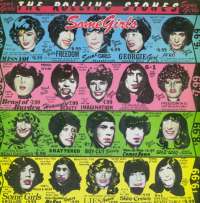 Notes
All songs except for [A3] published by Colgems—EMI Music, Inc., ASCAP
[A3] Jobete Music Co., Inc., ASCAP
Another Production of the Glimmer Twins
Recorded at E.M.I. Studios, Paris and on Rolling Stones’ Mobile
Thank you to everyone and to all the staff of the studio
Mastered at Sterling Sound
Thank you to Atlantic Studios
Ian McLagan courtesy of Atlantic Records
EMI Electrola GmbH · All rights reserved. Printed in Germany by 4P Nicolaus GmbH, Köln